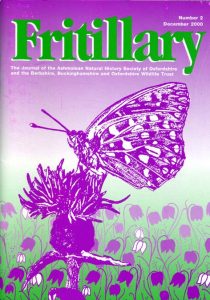 The Wildlife of the Three Counties

The content of this issue recognises the loss of wildlife as a result of widely publicised changes in land-use during the latter part of the 20th century and the changing attitudes following the Earth Summit in Rio in 1992. In this volume there are articles on rare and widespread plants, fish, birds and snails.